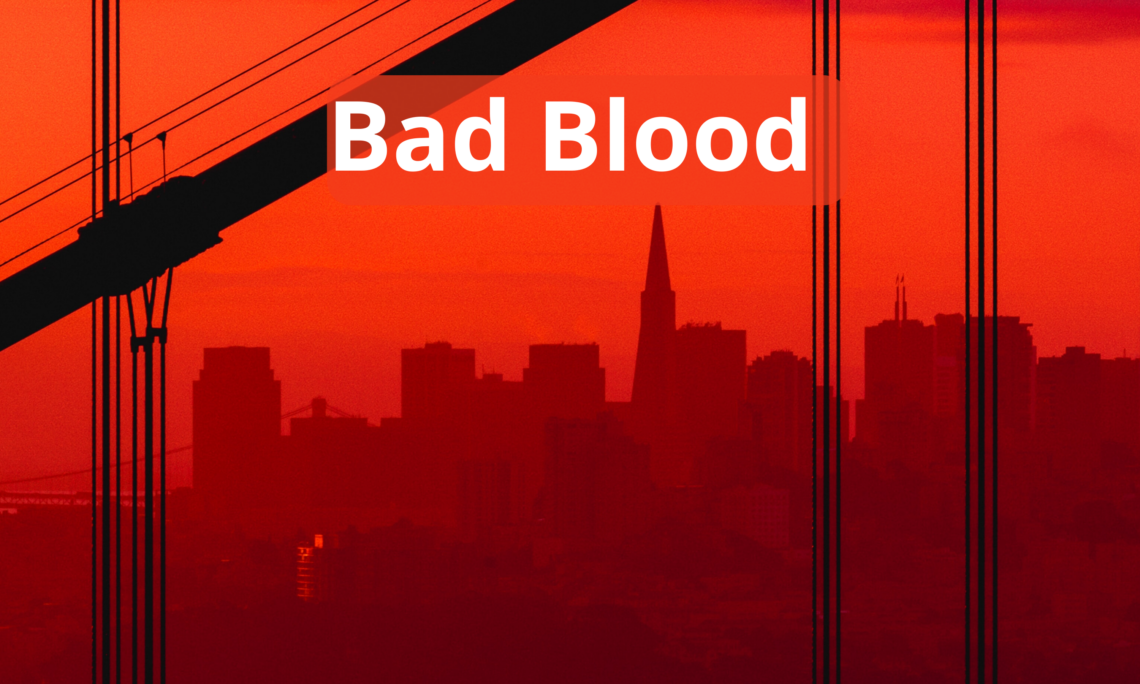 Secrets and Lies in a Silicon Valley Startup

The lab was a fake. The devices Biden saw weren’t close to being workable; they had been staged for the visit. Biden was not the only one conned.

This is the story the prizewinning Wall Street Journal reporter John Carreyrou tells virtually to perfection in “Bad Blood: Secrets and Lies in a Silicon Valley Startup”. He gives a chilling, third-person narrative of how Holmes came up with a fantastic idea that made her, for a while, the most successful woman entrepreneur in Silicon Valley.

In late 2015, John Carreyrou began a series of investigative articles on Theranos, published in The Wall Street Journal on the blood-testing startup founded by Elizabeth Holmes. The articles questioned the company’s claim to be able to run a wide range of lab tests from a tiny sample of blood from a finger prick. After Carreyrou’s front-page exposé was published in 2015, Theranos’s business prospects collapsed, directors resigned and the S.E.C. sued Holmes for fraud (she settled). In May 2018 Bad Blood: Secrets and Lies in a Silicon Valley Startup was published.

“The way Theranos is operating is like trying to build a bus while you’re driving the bus. Someone is going to get killed.”

In 2014, Theranos founder and CEO, Elizabeth Holmes was widely seen as the female Steve Jobs: a brilliant Stanford dropout whose startup ‘unicorn’ promised to revolutionize the medical industry with a machine that would make blood tests significantly faster and easier. Backed by mighty investors, Theranos was then valued at $9 billion. In Theranos’s brief, Icarus-like existence as a Silicon Valley darling, investors shelled out $900 million. It wowed an associate dean at Stanford; it persuaded Safeway and Walgreens to spend millions of dollars to set up clinics to showcase Theranos’s vaunted revolutionary technology. There was just one problem: The technology didn’t work.

For years, Holmes had been misleading investors, FDA officials, and her own employees. Bad blood is the full inside story of the breathtaking rise and shocking collapse of a multibillion-dollar startup, by the prize-winning journalist John Carreyrou who first broke the story and pursued it to the end in the face of pressure and threats from the CEO and her lawyers.

Bad Blood tackles some serious ethical questions, but it is ultimately a thriller — a fun read full of bizarre details that will make you gasp out loud. I just could not stop reading it. And recommending it to literally every person I met! The author couldn’t have done a better job.

Bill Gates said, he found it so compelling he couldn’t turn away. As for me, I had a surreal experience reading this book, and at times had chills knowing that this person is living in the same city as I am and probably walking the same streets!

All in all, reading this book while working in a Silicon Valley tech startup on its way to being a unicorn led by a young entrepreneur, was an experience too close to home for me. But it made me feel so incredibly blessed to have had the opportunities of working in healthy company cultures and learning from inspiring leaders who could not be farther from the ones at Theranos. I belong to the tribe of the fortunate ones. I give this book 5/5!

Its #NationalLibraryWeek and I can't help but shar

Its #MysteryWeek on @goodreads and I can't keep ca

She keeps an office in her sternum, the flat bone